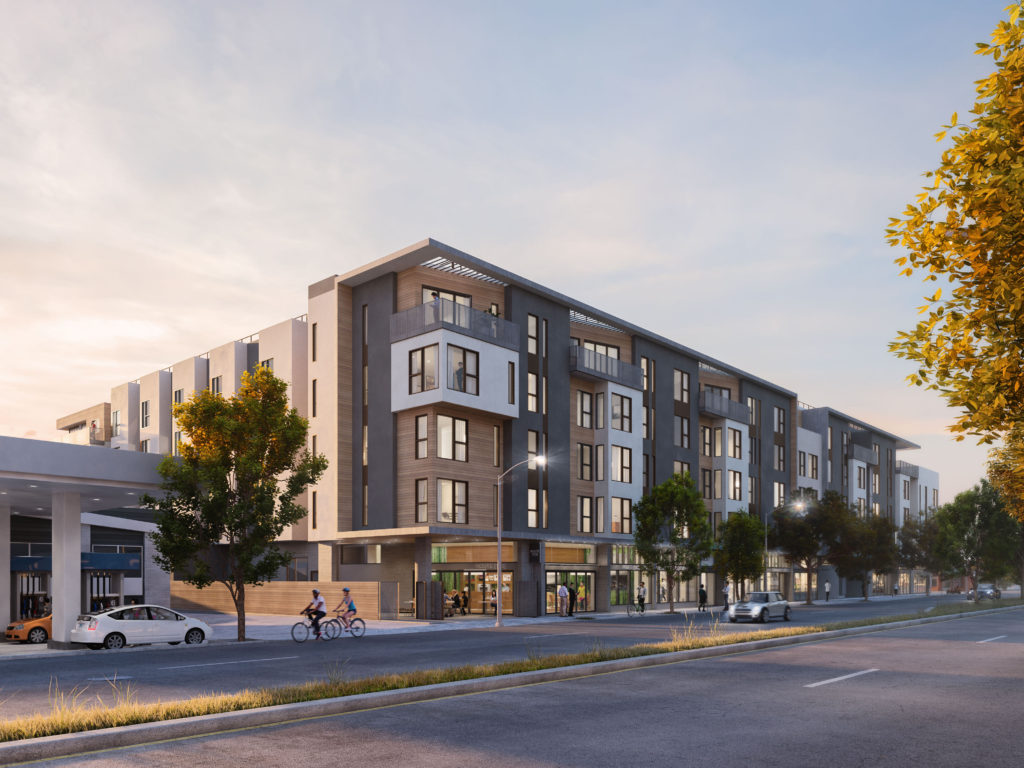 The 1500 San Pablo Avenue project is a mixed-use development located on a designated commercial node between Cedar and Jones Streets in Berkeley, California.

The site is approximately 1.7 acres and was a Cadillac dealership until 2006. Since then, the site has been unoccupied or used for other automotive needs. Currently, Berkeley Honda utilizes the site to service and repair cars.

Subsequent to conducting outreach in 2014 to identify community priorities, the development team filed its application with the city for a proposal that includes 170 apartments, 11,000 square feet of retail and 174 parking spaces.

Project approval was secured in late 2016, and construction is expected to start in Q3 of 2017. 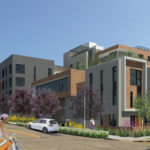 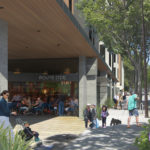 4Terra Investments, a California-based developer of mixed-use and multi-family housing projects is proud to announce the launch of our new website, … END_OF_DOCUMENT_TOKEN_TO_BE_REPLACED